Drumragh are well represented on several Omagh CBS Teams this year with many of our players making an impact over the last few weeks.

The Omagh CBS MacCrory Cup Team qualified for the Quarter Finals of the competition after a victory over St Colman’s Newry last week. Well Done to Minor Player Shane Devine who contributed 1-2 on the day.

They led by 0-8 to 0-1 at the break with two scores each for John Harkin and James Darcy, while Scott Winters raised the sole white flag for St Colman’s.

The traffic continued towards the Newry goals for most of the second half, and, if there was any doubt about the anticipated result of the game, Shane Devine put it to bed with a good goal in the 38th minute and Darcy quickly added two more points.

St Colman’s goal, from Seamus McDermott, didn’t come until the 55th minute, a consolation effort on the day as Omagh finished 1-15 to 1-2 winners. 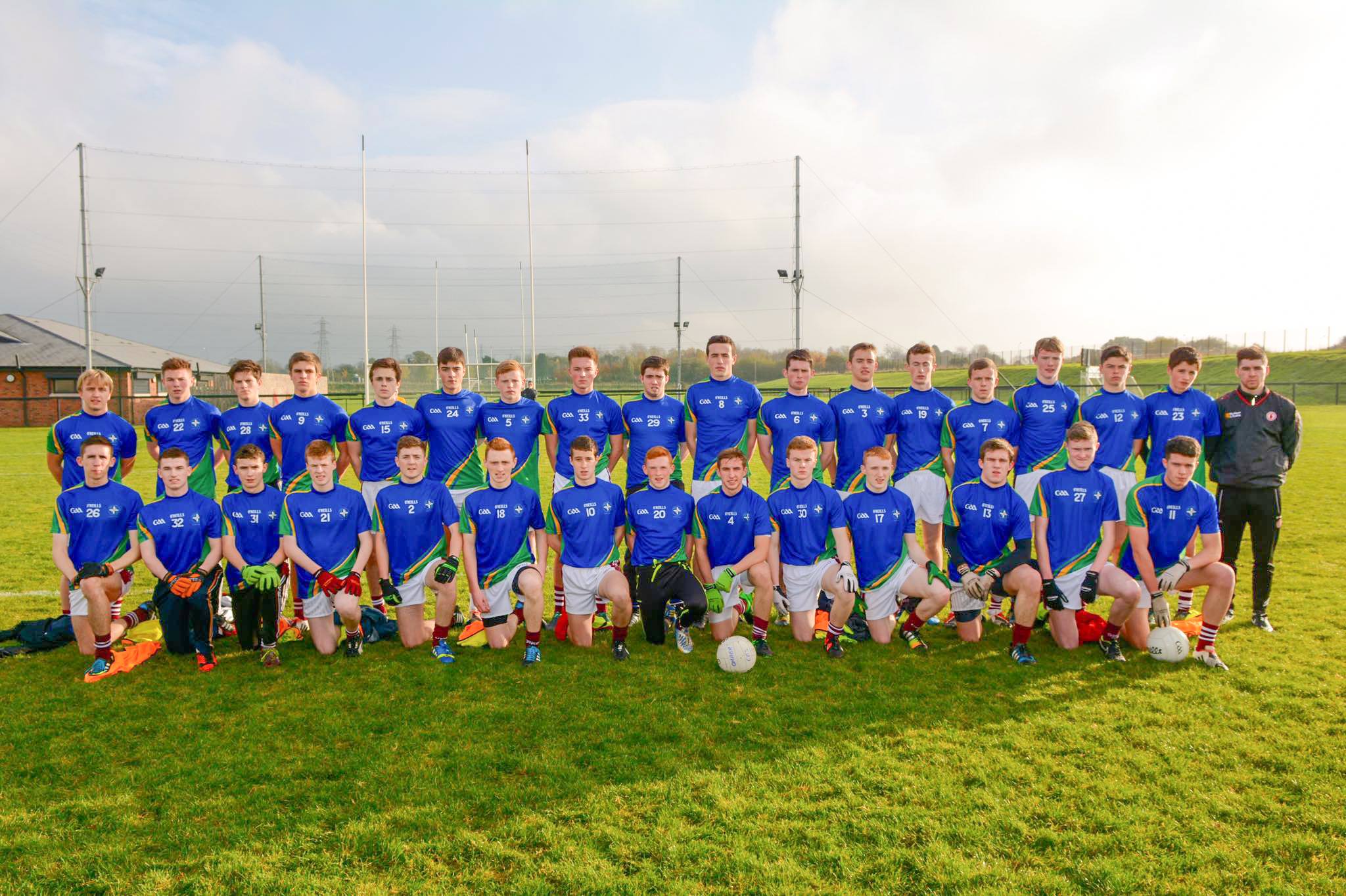 The CBS Corn na nOg team beat St. Pat’s Dungannon in the Quarter Final of the competition last week. Drumragh were well represented on the team with Eoin Montgomery, Fearghal Barrett and Ronan Maguire all playing in this important game with several other Drumragh lads on the sub bench. It was a Tyrone derby between Omagh CBS and St Patrick’s Academy and was the most closely fought of the four quarter-finals.

The Academy would have been slight favourites going into the game, but had to face the first half breeze. Nevertheless goals from midfielder Shane Donnelly and corner-forward Luke Donnelly had them well-placed at 0-8 to 2-0 at the break.

However Omagh defended really well for the duration of the second half and their goal from Luke Northern five minutes from time pushed the boat out on the Academy comeback, with Omagh progressing to next week’s semi-final on a 1-12 to 2-6 scoreline.

The Danske Bank Rannafast Shield final at Pearse Og Armagh last week turned out to be easier than expected for Omagh CBS. Drumragh were represented on this team by Michael Roche and Malachy McManus.

Despite having been beaten by St Patrick’s Downpatrick in the Brock Cup last season and in the first round of the Rannafast Cup this term, Omagh hit the ground running and were 0-4 to 0-1 up within a seven minutes.

Callum Shields pulled a point back for Downpatrick and after Rory Anderson put the Red High ahead with a 14th minute goal, it looked as if there was going to be a closely-fought battle for superiority.

Instead Omagh took over with an 18th minute goal from Aodhan McConnell followed by a second from Antóin Fox eight minutes later and Omagh led by double scores, 2-6 to 1-3 at the break.

Fox killed off any hope of a recovery for Downpatrick with a third Omagh goal just before the three-quarter-stage and substitute Mark McKenna finished them off with his side’s fourth goal near the end. 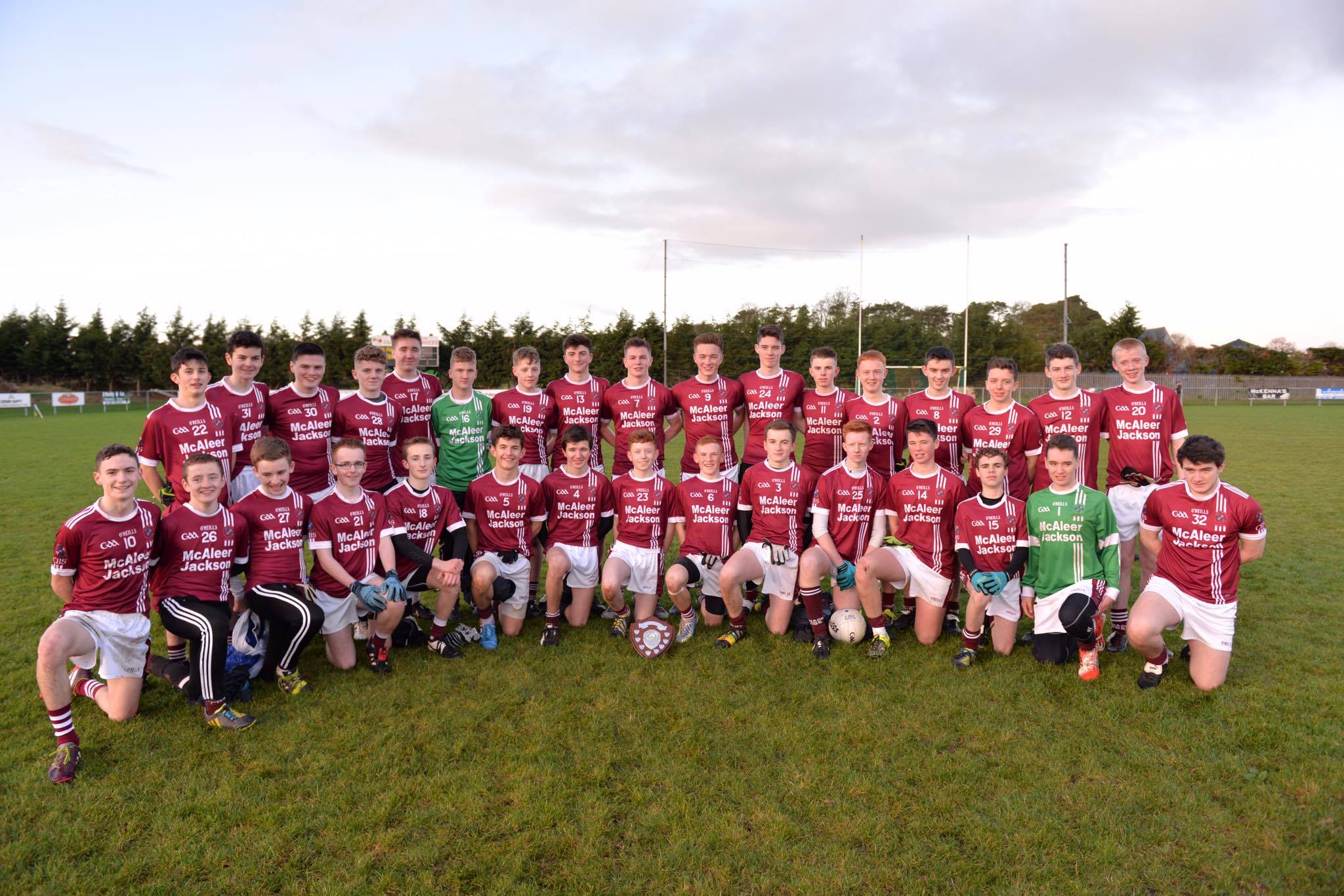 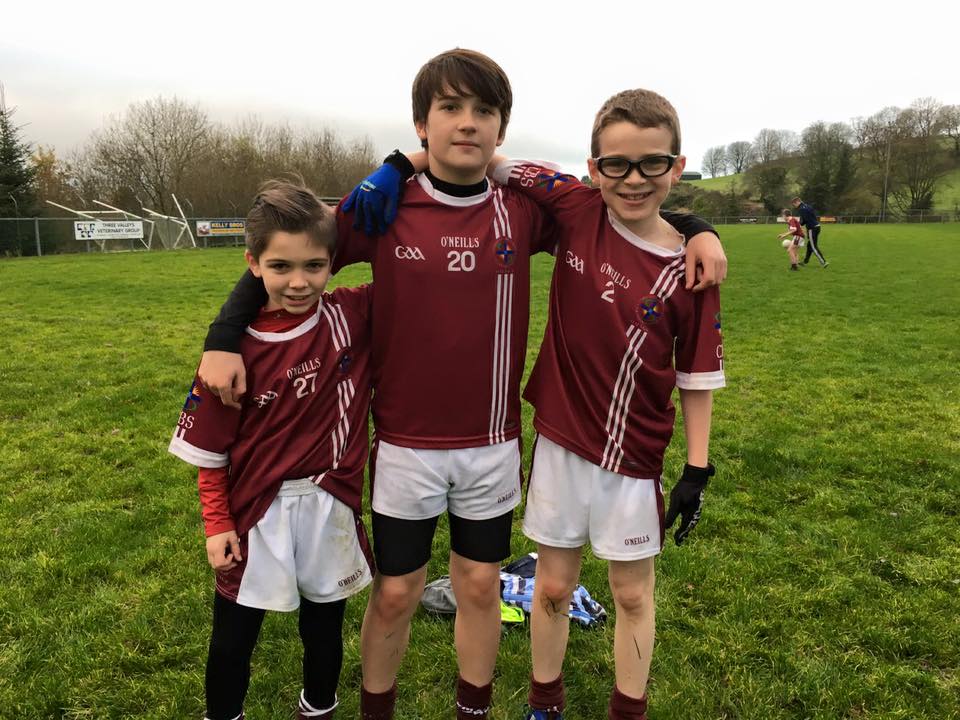 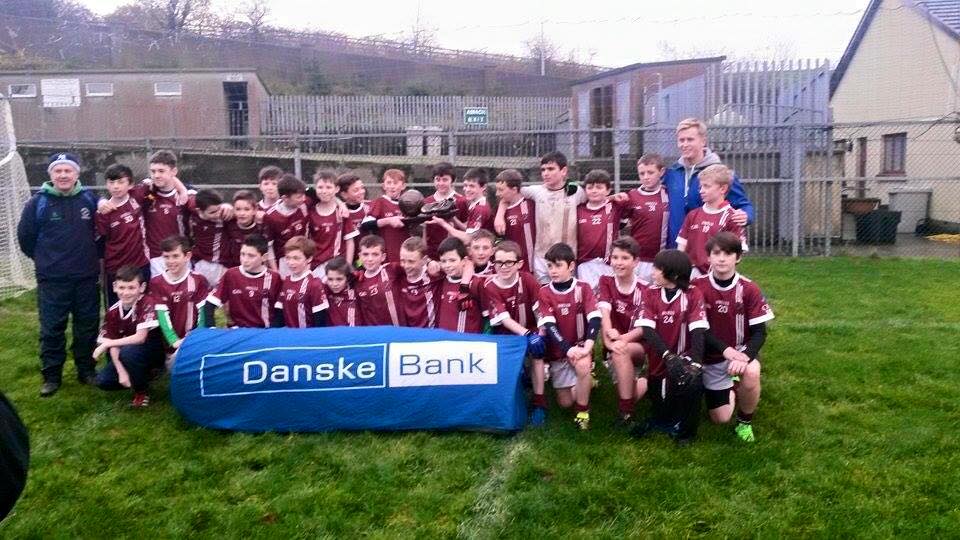 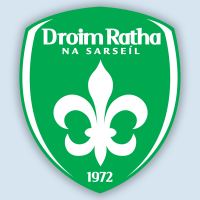