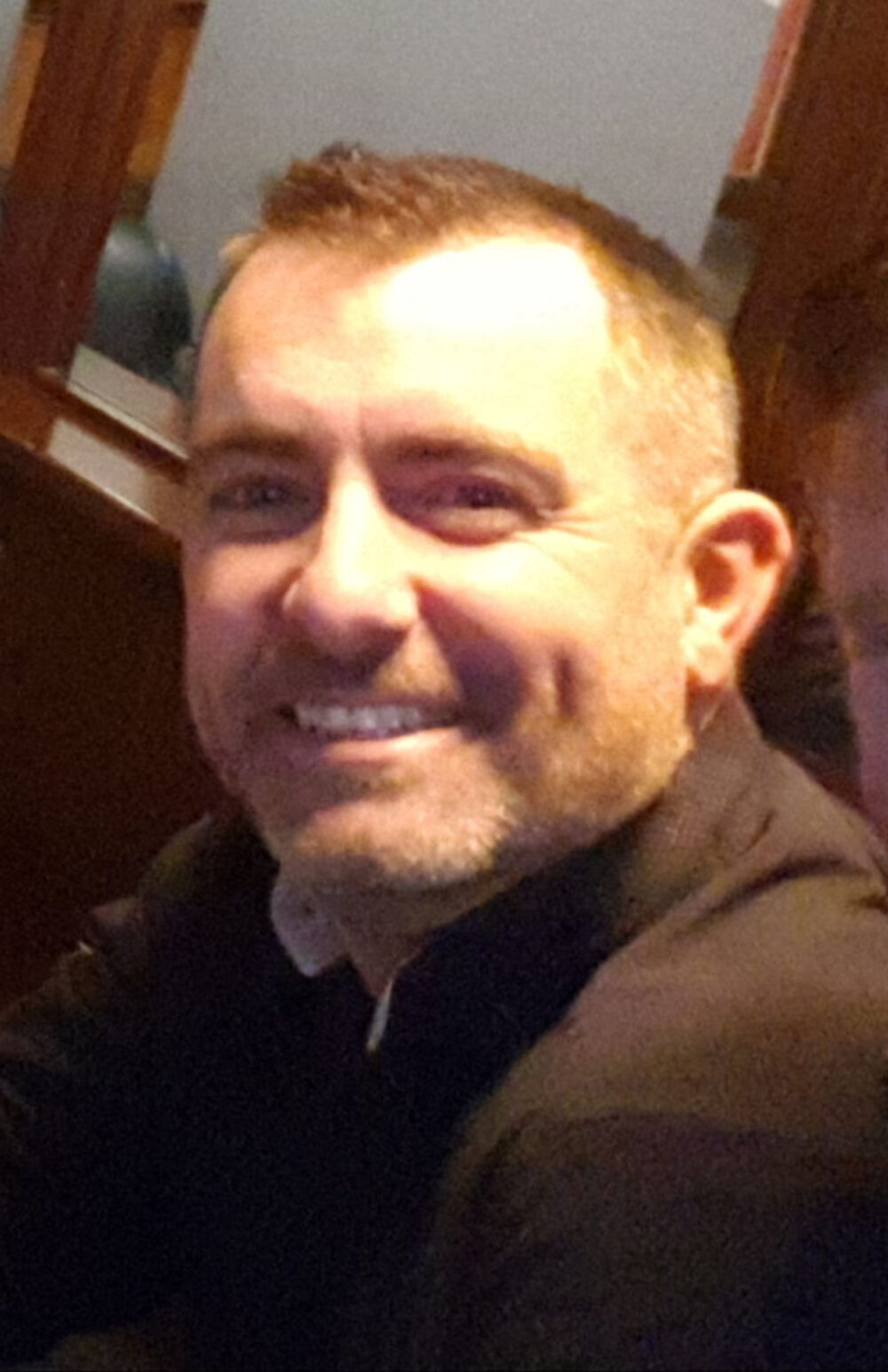 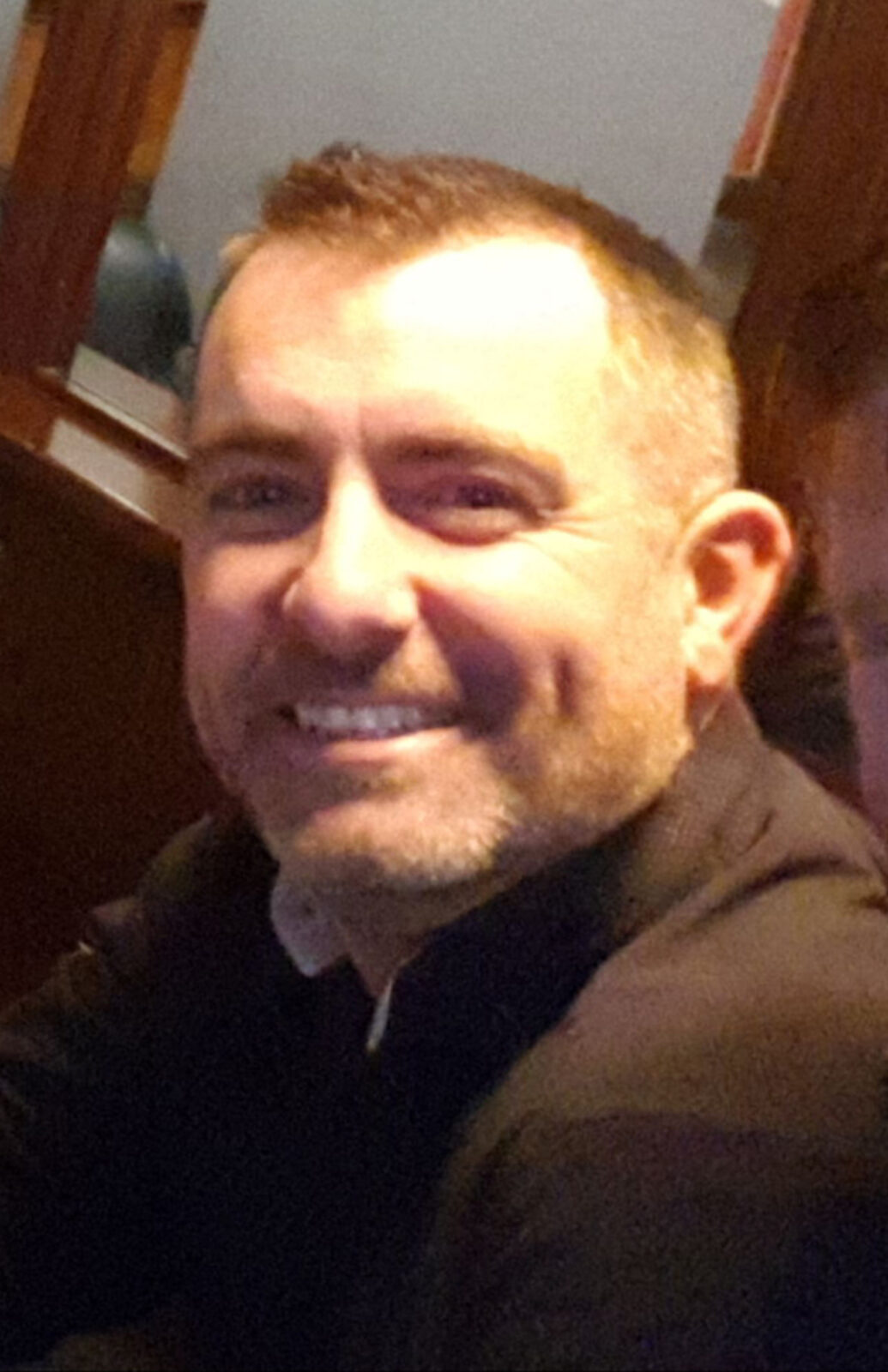 Simon McGeary has been named the Drumragh senior manager for the 2020 season. He takes over from Gavan McElroy and Peter Doherty.

A former player with Collegeland in Co Armagh, Simon has been a member of the Armagh minor management team in the last number of years alongside 2002 All-Ireland winner Paul McGrane.

He has also had spells in charge of Eire Og in Co Armagh and Sean McDermotts in Co Monaghan.

Senior training will commence on Friday night ahead of the Ulster Club League later this month and the start of the All County League at the end of March.