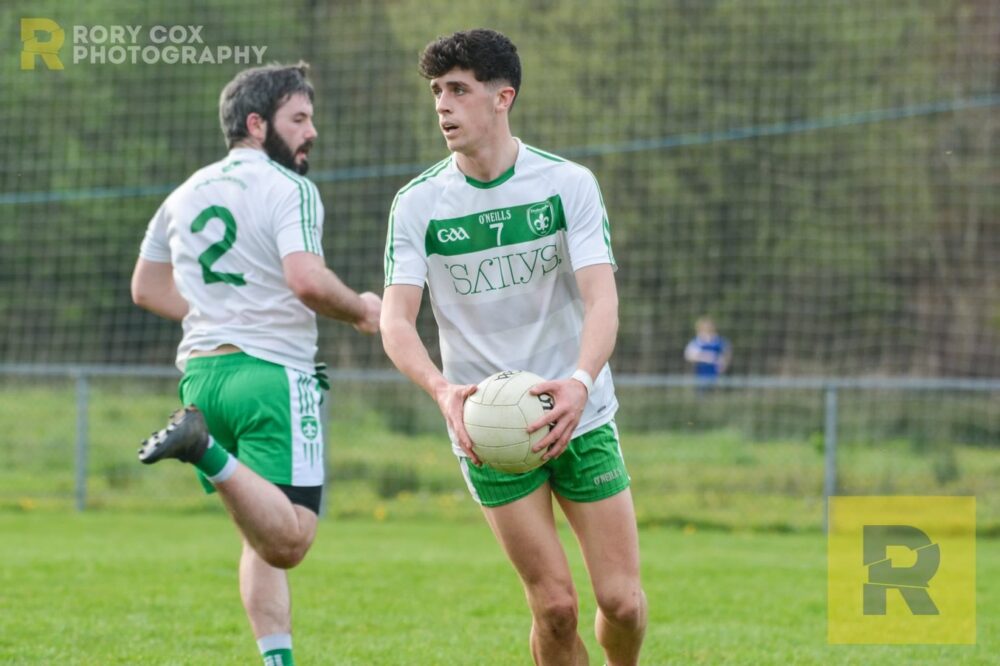 Drumragh seniors will take part in this year’s Ulster Club League, their first time doing so since 2015.

They have been placed in Section D of the Junior competition alongside Templeport from Cavan, Monaghan team Aughnamullen and fellow Tyrone side Brocagh.

Their opening game, and Simon McGeary’s first in charge of the club, will be away to Templeport on Sunday February 2 followed by home games against Aughnamullen (February 9) and Brocagh (February 16). All games are scheduled to throw in at 11am.