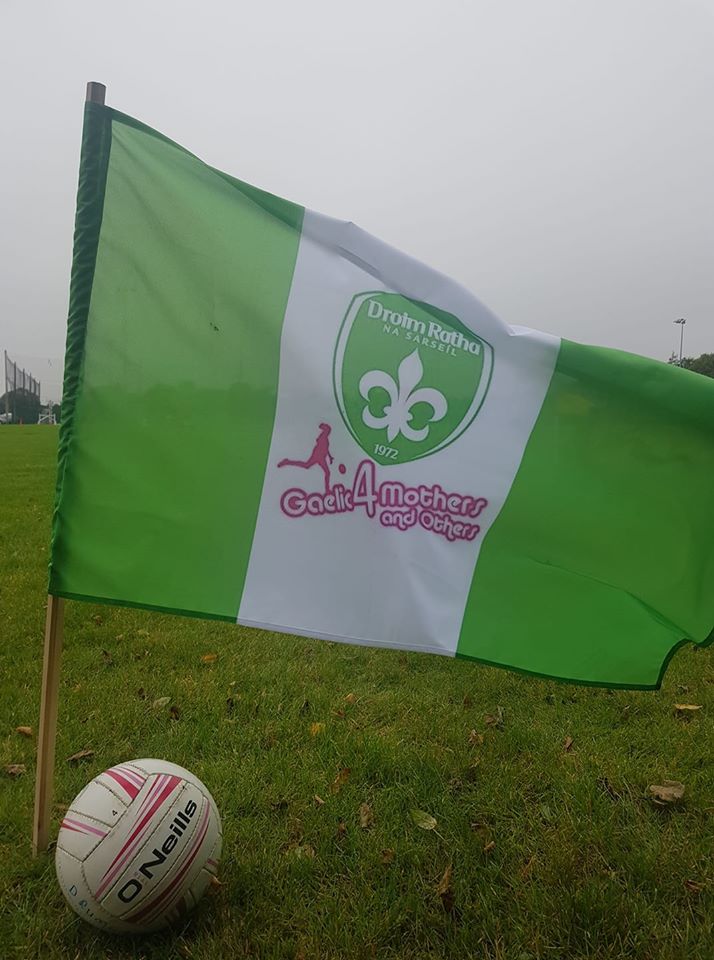 Drumragh Gaelic For Mothers And Others celebrate 10 years 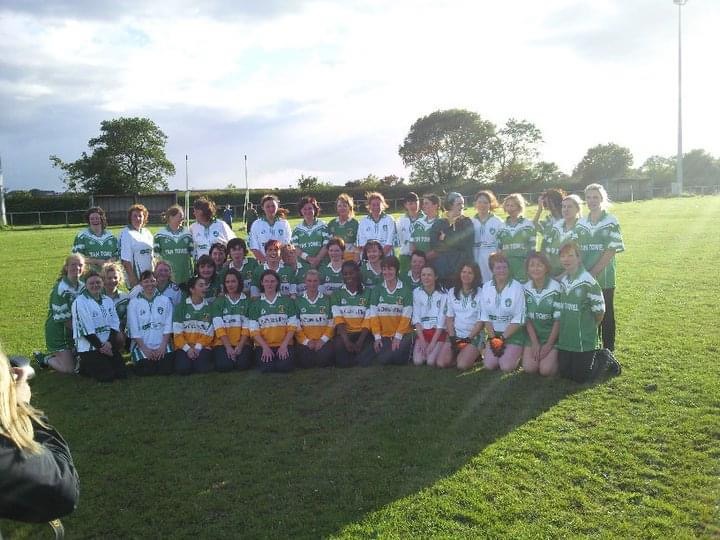 The Drumragh and Carrickmore G4MO teams in 2010. This was Drumragh’s first ever game

Drumragh Gaelic For Mothers And Others are celebrating their 10th anniversary in 2020, and it was 10 years ago today (May 26) that the first meeting was held to set up a team.

As one of the first clubs in Tyrone to introduce Gaelic For Mothers And Others, that first training session included players from Killyclogher, Omagh, Drumquin, Gortin and even as far away as Roslea in Co Fermanagh.

“Almost 30 women showed up to a meeting to assess interest and the following week, 45 took to the pitch in their first efforts of the sport,” said Anne Donaghey, one of Drumragh Gaelic For Mother And Other’s founding members.

“A love for Gaelic Football, a wish to get fit and Gaelic For Mothers came to Drumragh.” 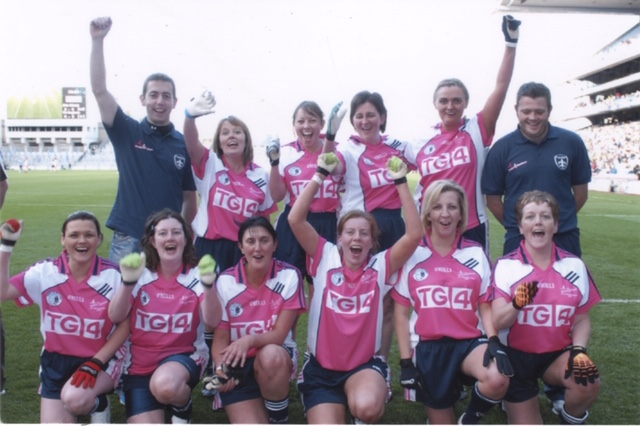 From there, Drumragh Gaelic For Mothers And Others have gone from strength to strength. Their journey has taken them from Clanabogan to Carrickmore for their first ever game, to Healy Park, to Clones, and all the way to Croke Park, where they played before the 2010 All-Ireland Senior Ladies Championship final between Tyrone and Dublin.

They have taken part in (and hosted) blitzes in Tyrone and throughout Ulster and travel to Portmarnock in Dublin each year for the national Gaelic For Mothers And Others blitz.

And it is not just on a football field where they have come together as Drumragh Gaelic For Mothers And Others have raised money for some very worthy causes.

“We have fundraised for Downs Syndrome Association, Breast Cancer UK, British Transplant Foundation amongst other charities.

“This is one of the most important and successful initiatives that the club has embarked on.” 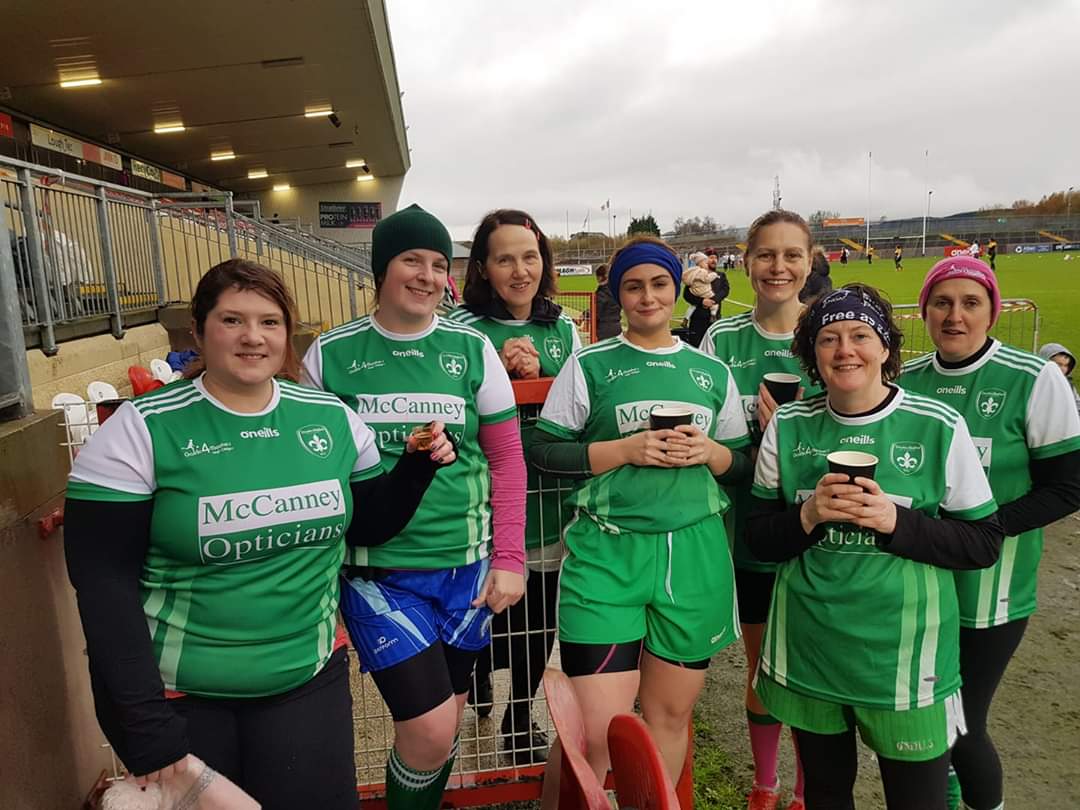 Drumragh G4MO at a blitz in Healy Park

Joanne McCloskey joined Drumragh G4MO five years ago and hasn’t looked back since getting involved.

“I really missed playing and this was the perfect way for me to get back in the game,” she said.

“The craic we have is brilliant and the ladies have become friends for life. I’ve been welcomed into the club and become involved in other aspects through Mothers And Others and the community within it is amazing.

“I’m really missing our weekly training but as a group we’re all still supporting each other and keeping the banter going as we celebrate our 10 years in a way we hadn’t imagined. Thanks for letting me be part of such a great programme.”

Covid-19 has put a brake on training but the team are looking forward to getting back onto the field once it is safe to do so. The 10-year celebration dinner dance had to be postponed last month as well because of the outbreak but will be rescheduled for a later date.