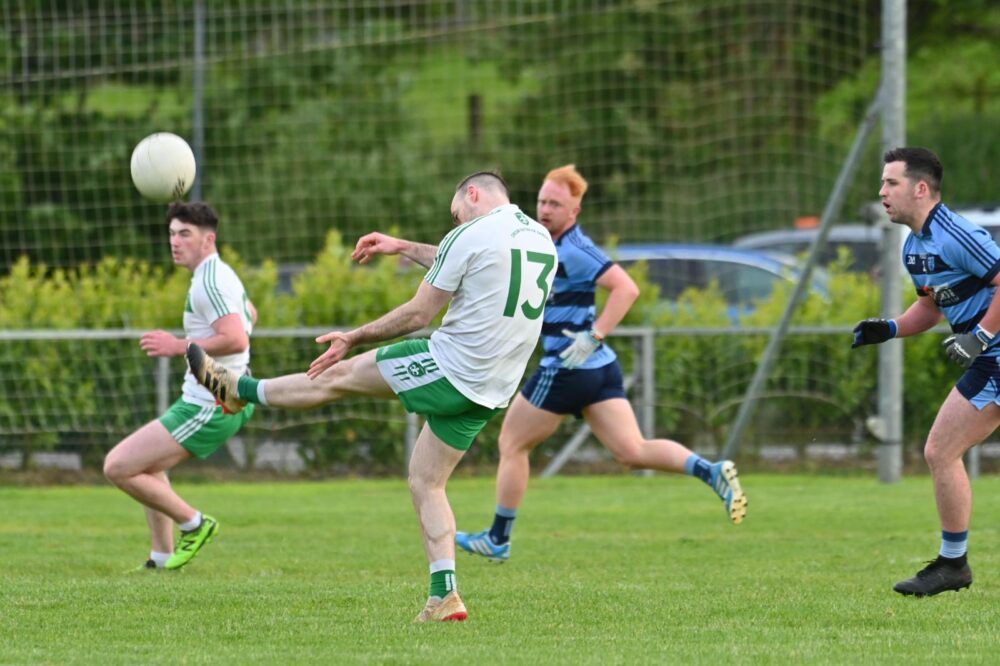 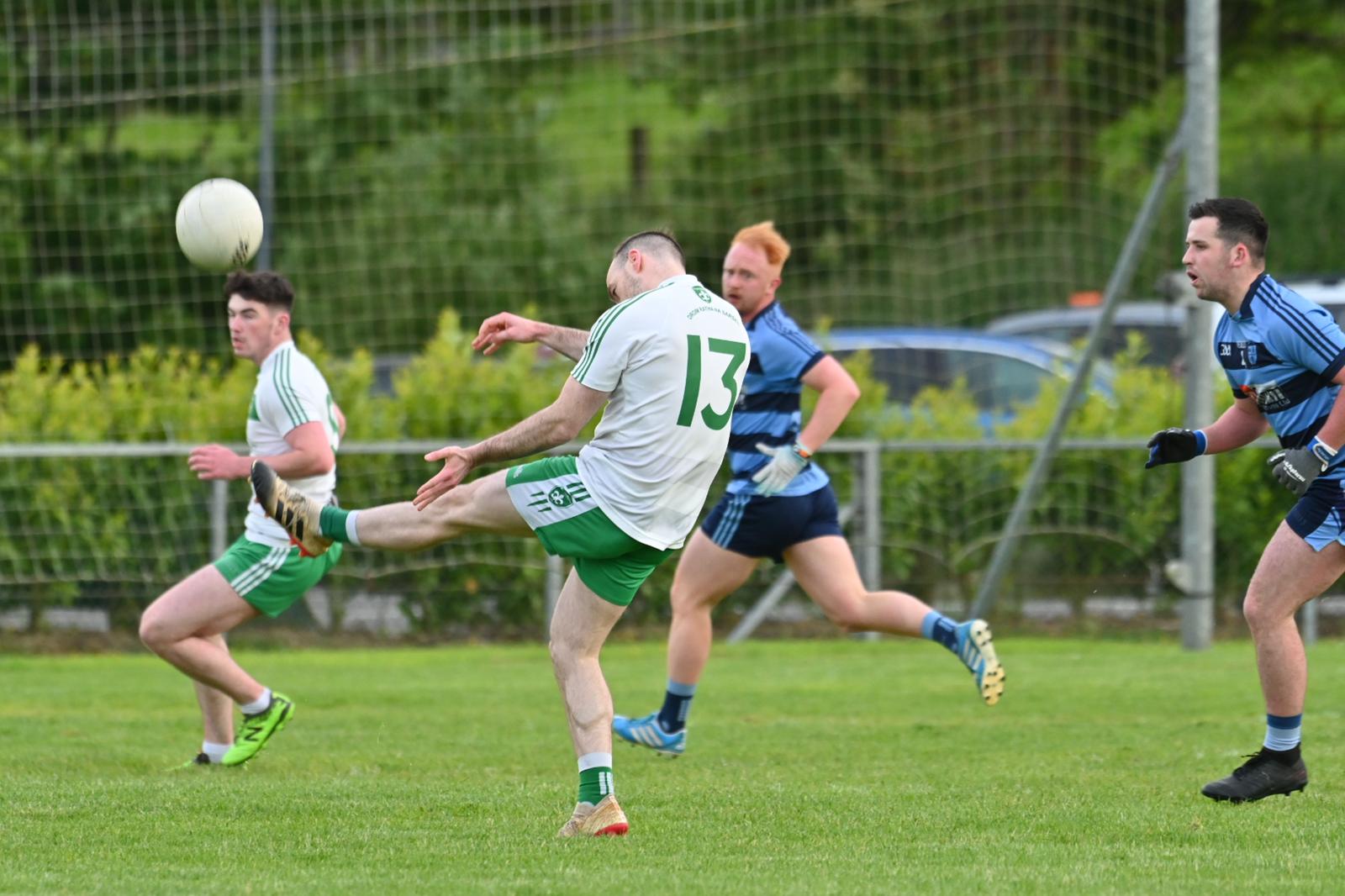 Drumragh senior men remain unbeaten in the league after a seven-point win over Brackaville last week.

An early goal for the visitors had given them the lead but Drumragh quickly hit back with a goal from Andy Colgan. They were able to build up a four-point by the time the first half came to an end.

Brackaville scored another goal early in the second half but Drumragh pushed on for an impressive victory.