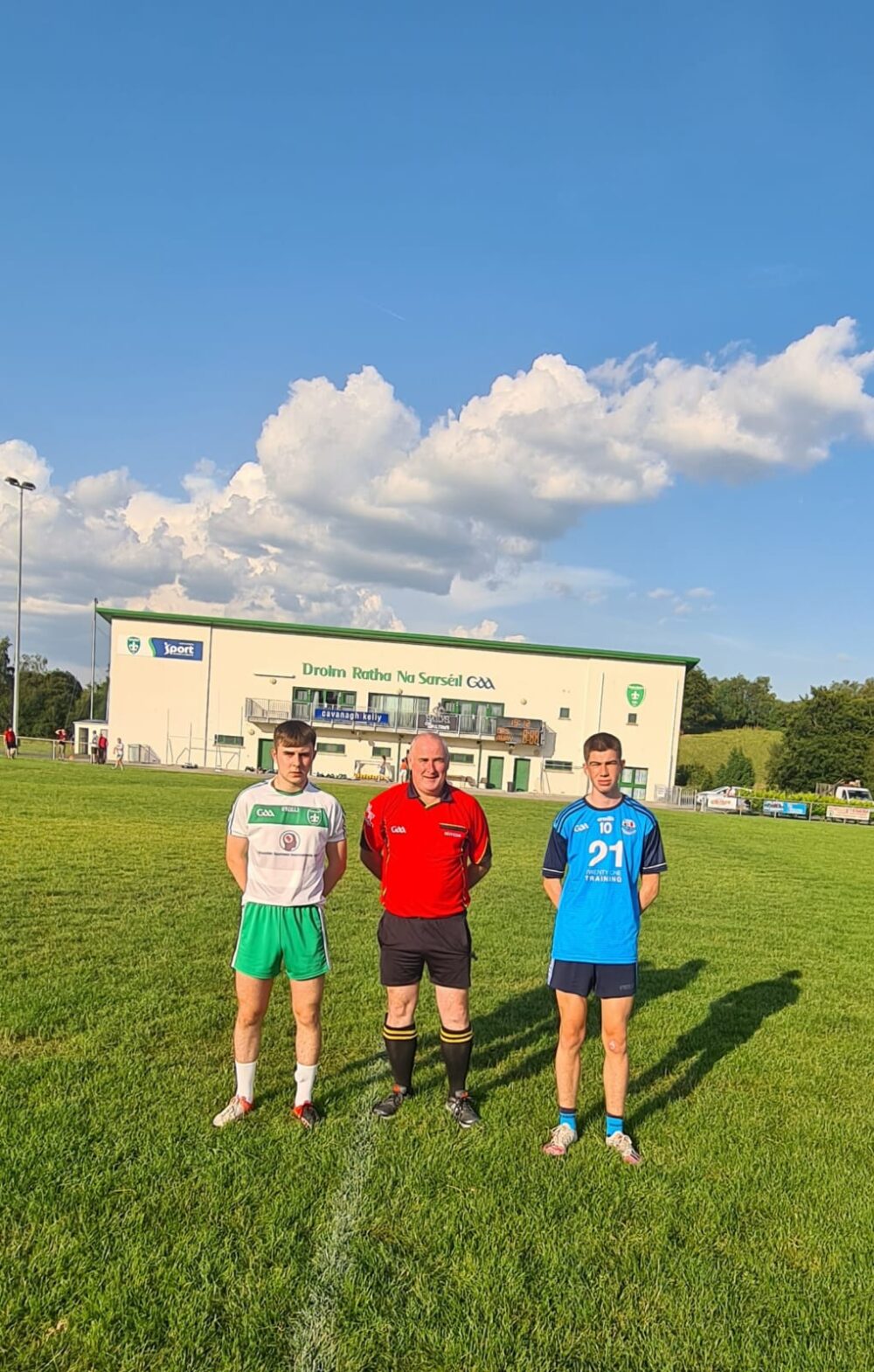 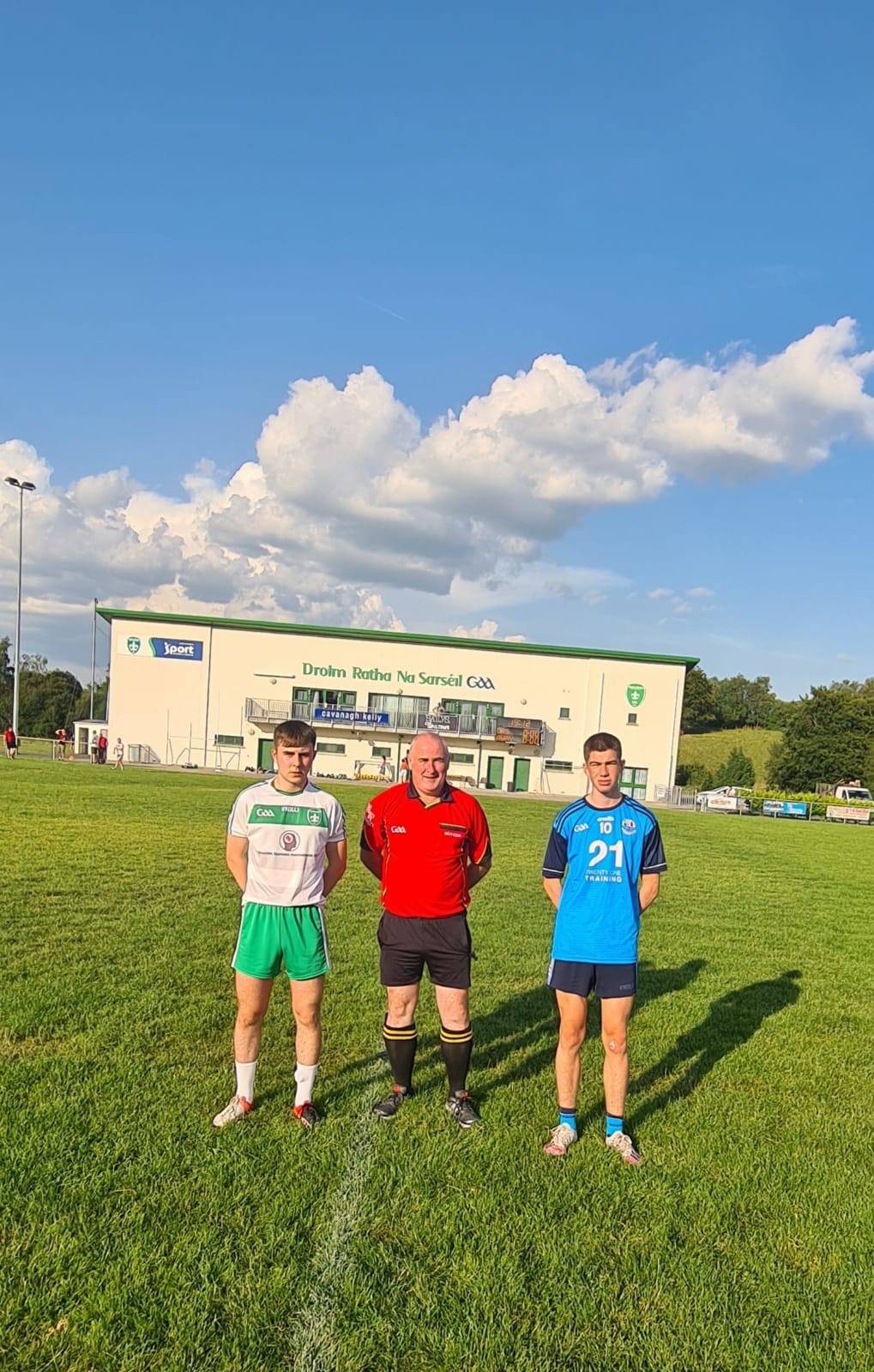 Drumragh U17 boys picked up another win in the league after a good performance against Strabane on Wednesday.

Goals from Kian Murphy (2), Aaron Lynch and Ben Monk in the first half gave Drumragh a big lead at half-time. Niall Maguire and Niall McCarney hit a pair of points each in the first half while Aaron and Kian also put the ball over the bar in the opening period.

Drumragh got off to a good start to the second half with Blaine Feeney, Kian Murphy (2) and Aaron Lynch all on target.

Strabane hit four points in-a-row midway through the half but Drumragh finished the game strong with points from Aaron and Cormac Dolan (2), as well as a goal from Sean O’Kane, leading them to a brilliant win. 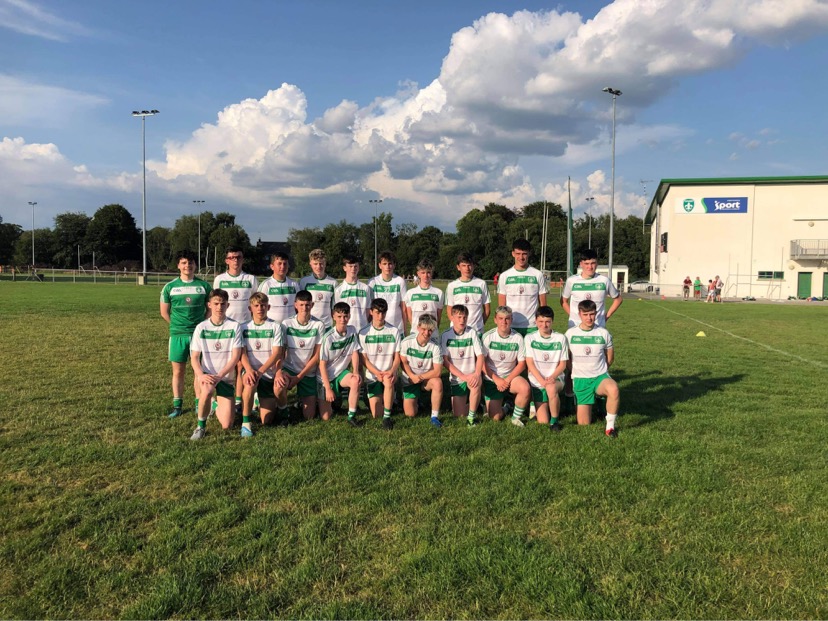 Drumragh U17 boys beat Strabane in the league on Wednesday evening