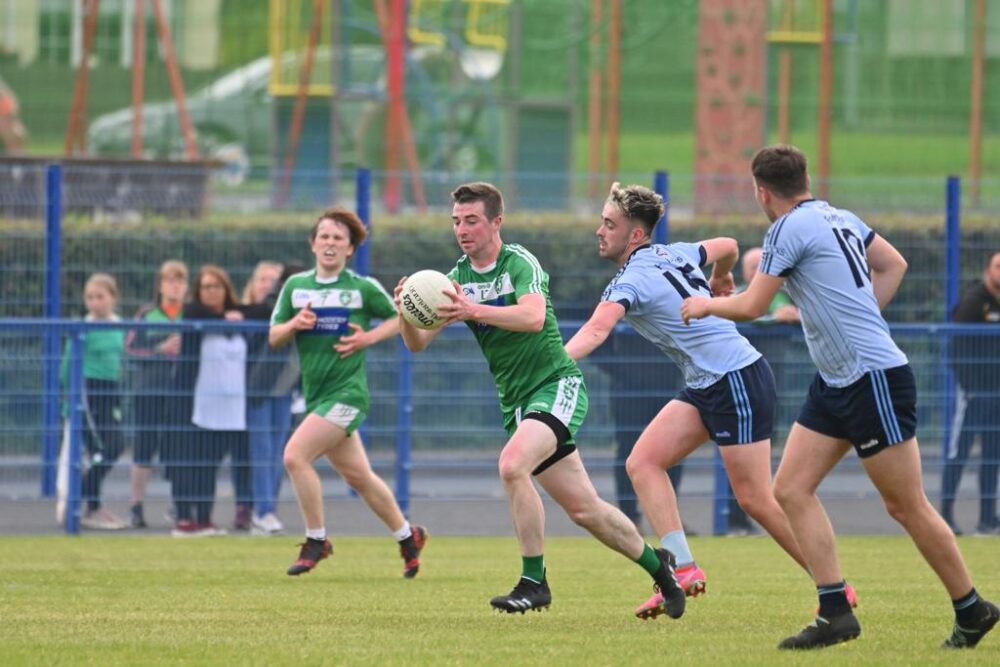 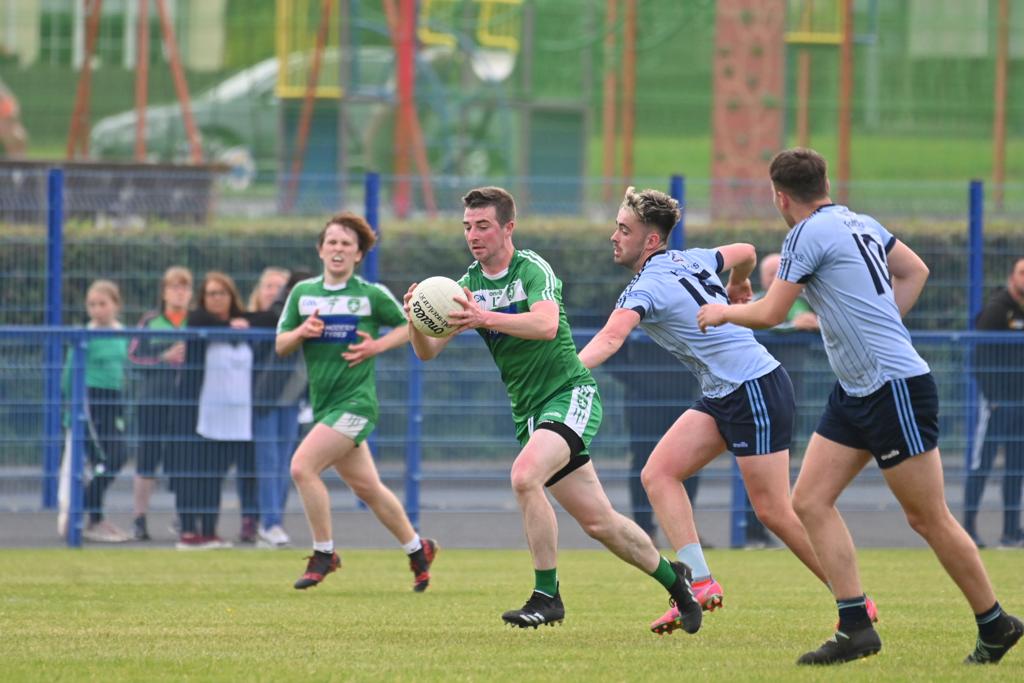 Drumragh reserves suffered their first defeat of the season away to Cookstown at the start of the month.

It was a competitive game throughout with the sides never separated by more than two points.

Drumragh had chances to take something from the game, but fell just short. 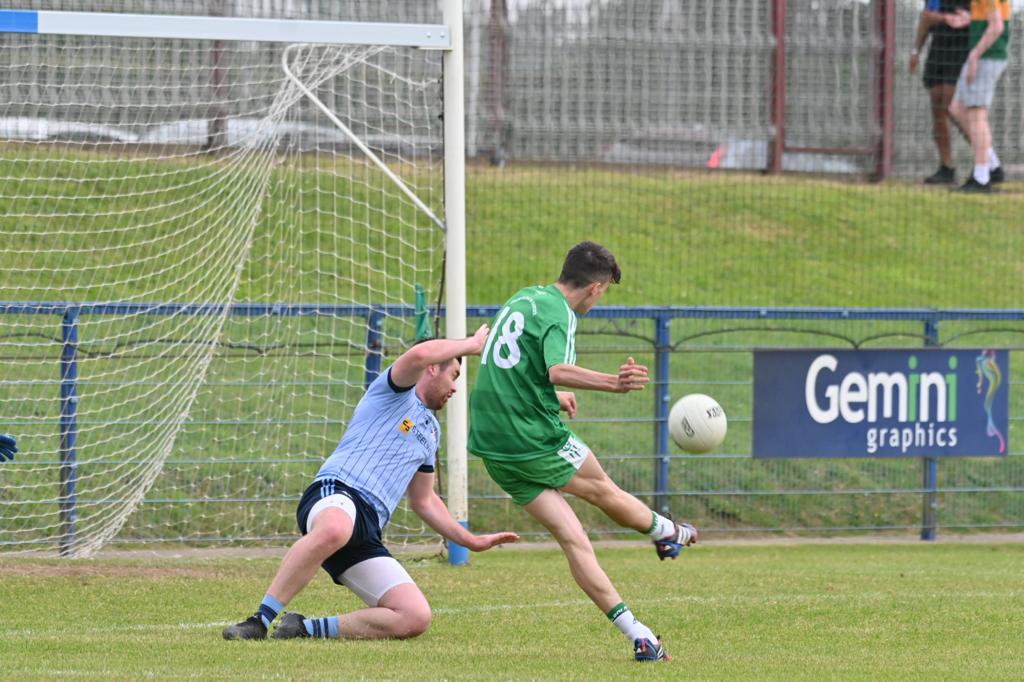 Drumragh reserves bounced back from their one-point loss to Cookstown with an emphatic win over Brackaville on Tuesday at Clanabogan.

Oran McElroy found the back of the net four times during the game and kicked three points also. Drumragh’s other goals came from Paddy Roche, Jonny Browne and Ryan McGuigan.

Paddy Roche, Jonny Browne, Sean Diamond, Jude Campbell, Gareth Starrs, Shane Colton and James Broderick all had points in what was an impressive performance from Drumragh.