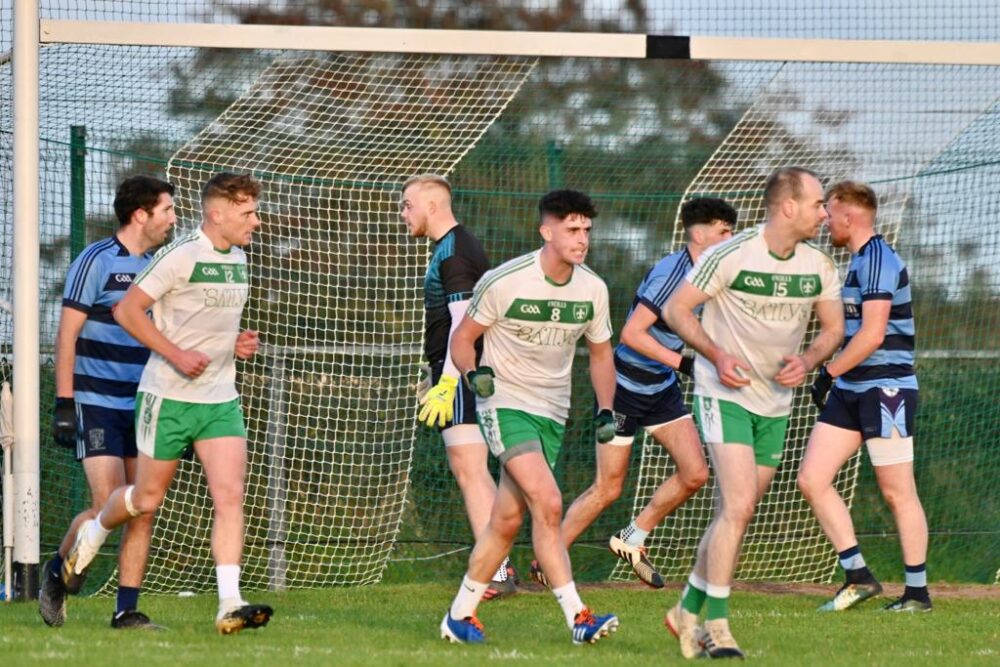 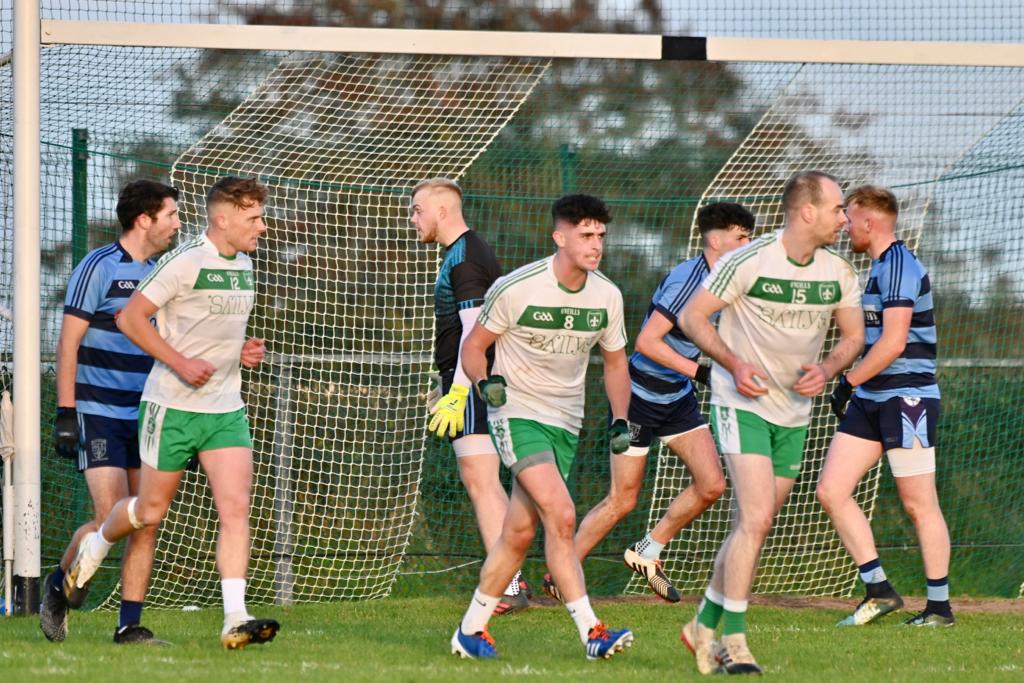 They did so again on Sunday after goals from Aaron Montgomery and Sean McGale helped them to a brilliant win over Glenelly in Fintona.

A quick start saw Drumragh race out to an early two-point lead thanks to Tommy Murphy and Shane Cleary. Glenelly managed to get level by the 10-minute mark and the teams went score-for-score for most of the rest of the half. Ronan Maguire (2) and Shane were on target for Drumragh.

Gareth McGrath put Drumragh ahead again and Tommy Murphy doubled Drumragh’s advantage. And they were able to stretch out their lead further before half-time with the first goal. Eamonn McCann played a good ball forward to Ronan Maguire who took on, and beat, his man along the end-line. His shot came off the crossbar but Aaron Montgomery was in the right place at the right time to palm the rebound to the net. 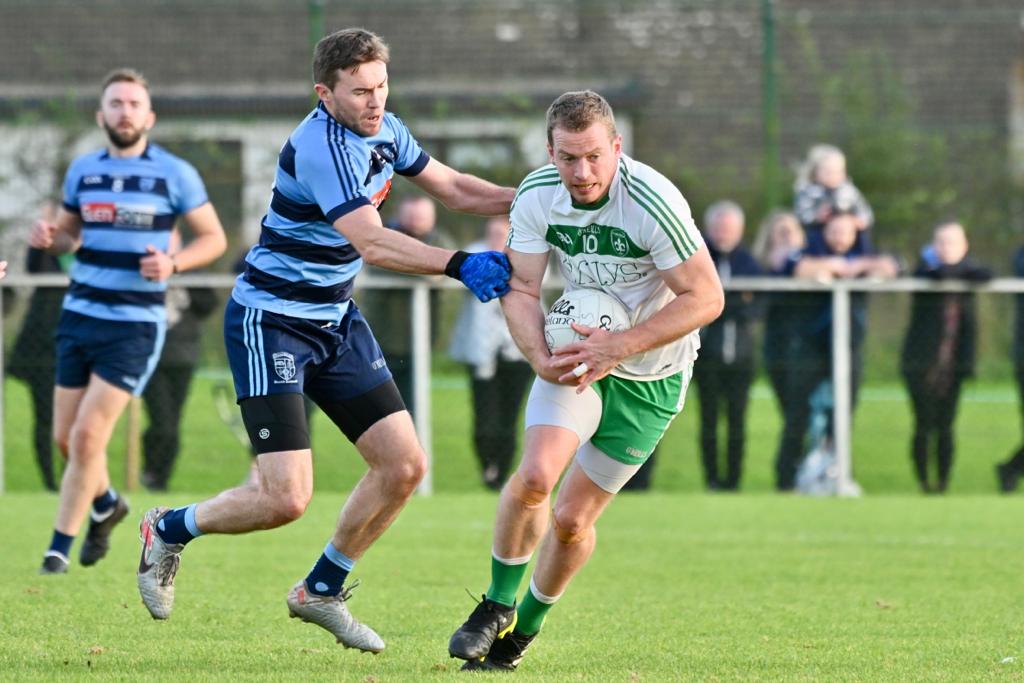 Drumragh made a good start to the second half and moved nine points ahead thanks to scores from Shane Cleary, Ronan Maguire, Eoin Montgomery (2) and Shane Devine.

They remained strong in defence too with Gareth Haughey to the fore, acting as the sweeper. Goalkeeper James Colgan also made a terrific save to deny Glenelly.

Glenelly did respond with a few scores but the game was secured for Drumragh with the second goal. Sean McGale won the ball back in the Drumragh defence, drove forward, exchanged passes with Eoin Montgomery before firing past the goalkeeper.

Tommy Murphy and Shane Cleary added points before the end, completing what was a very impressive performance and win for Drumragh. 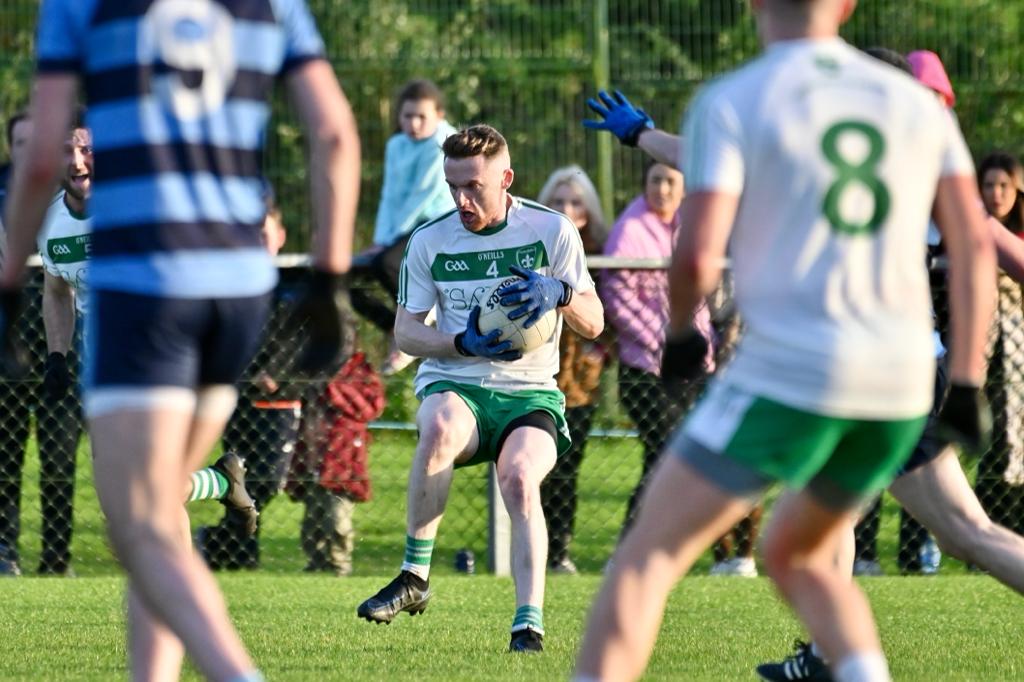 Drumragh senior men lose out to strong Sigersons side