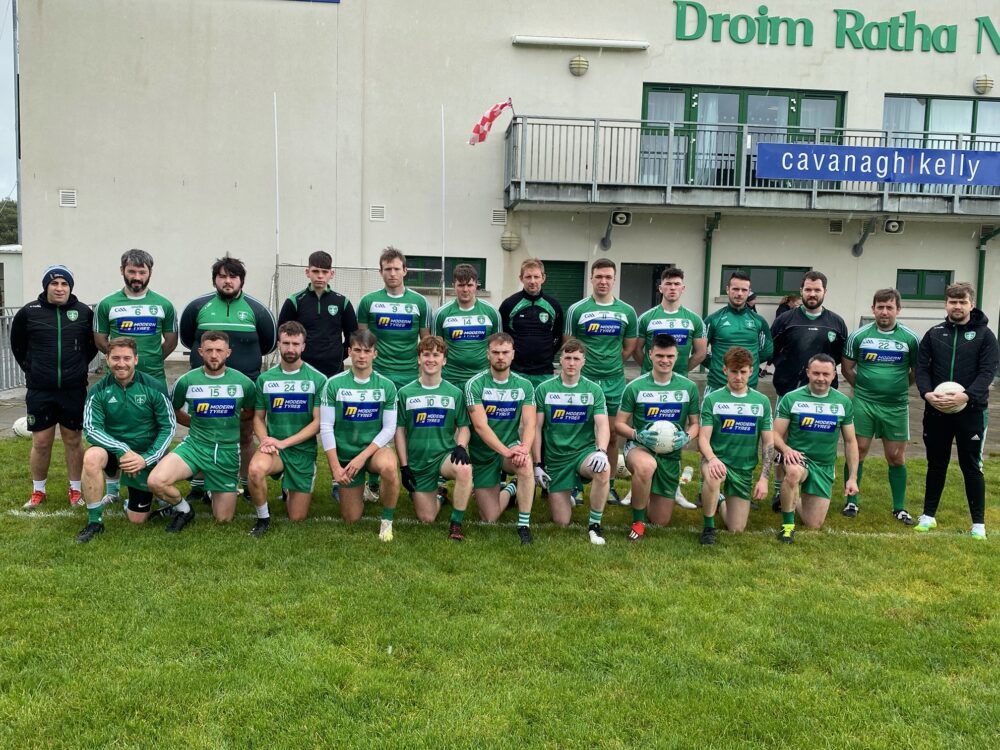 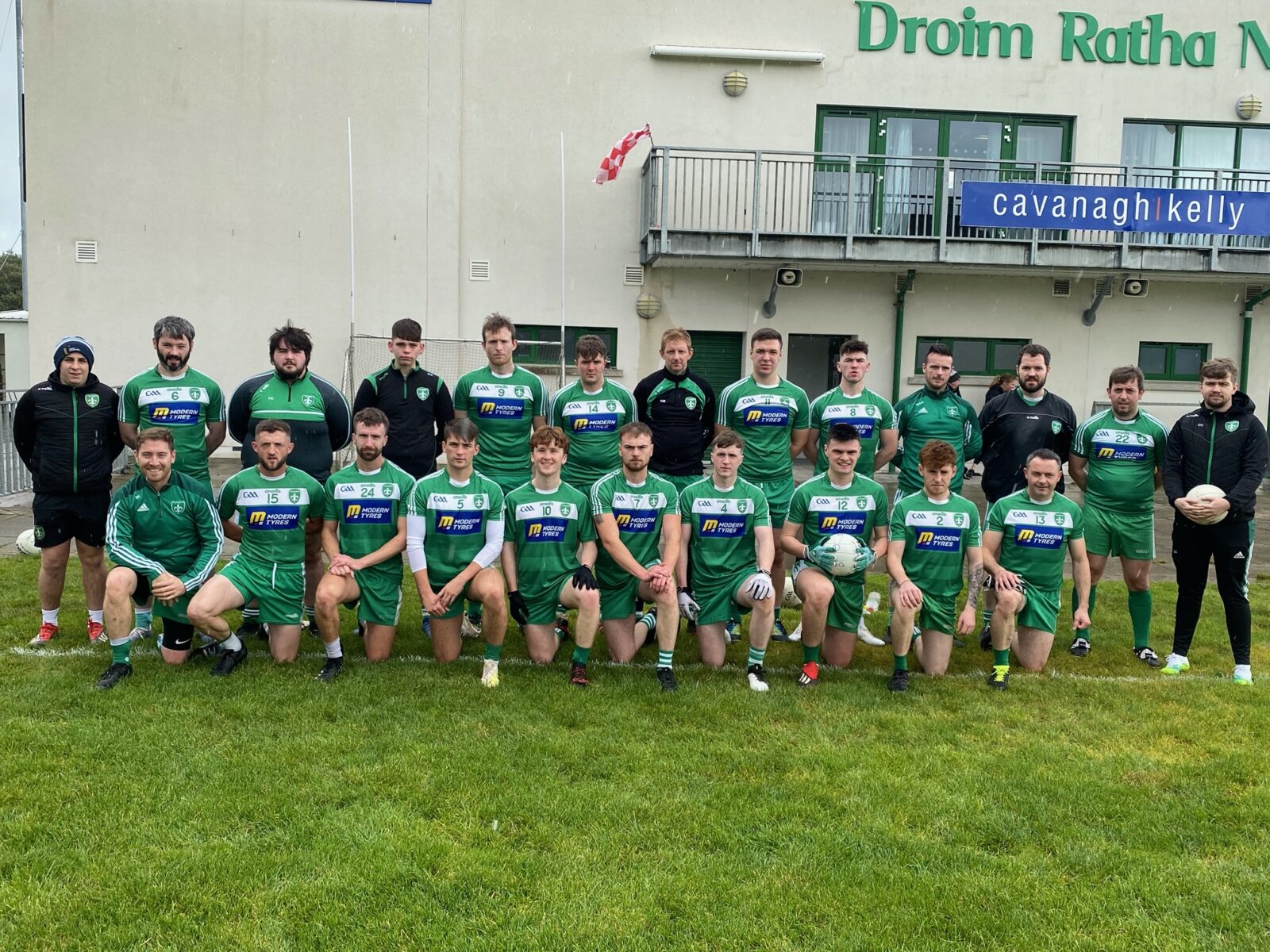 Drumragh reserves progressed to the championship quarter-final following an impressive win over Derrytresk at Clanabogan on Saturday.

Drumragh were on the offensive from the start and went in front thanks to Ronan McGale, who burst through a couple of tackles to score.

Derrytresk did equalise with a free but Drumragh grabbed back a lead they would never lose with a Martin Taggart penalty after Sean Diamond was fouled.

Five points on the spin from Martin Taggart increased the lead, Derrytresk responding with a single score during this time.

Drumragh remained strong at the back with Oran Donaghy, Barry Kirwan and James Campbell breaking up Derrytresk attacks.

Drumragh really took control of the game with a goal from James Broderick, who finished from close range after a strong run from Alex McGlinchey.

Martin Taggart gathered a long ball inside from goalkeeper Paul Maguire, turned and fired over the bar while Cormac Norris landed a quality point from long-range.

Jude Campbell set up Sean Diamond for a point leaving Drumragh in a commanding position at half-time.

Malachy McManus opened the scoring in the second half with a brilliant point, although Derrytresk went up the field, getting two quickfire points.

A foul on Cormac Norris allowed Martin Taggart to answer back for Drumragh from a placed ball.

Paddy Roche’s pass sent Ronan McGale through one-on-one with the Derrytresk goalkeeper and he made no mistake to register Drumragh’s third goal of the game. Paddy was fouled in the next attack with Martin Taggart converting the free.

Any Drumragh nerves were soon calmed though when Malachy McManus confidently finsihed past the Derrytresk goalkeeper. Malachy soon added another goal, as did Daniel O’Neill, while Daniel, Paddy Roche, Martin Taggart and Conor Kelly kicked points before the end of the game.

Drumragh now go on to play Derrytresk in the quarter-final.