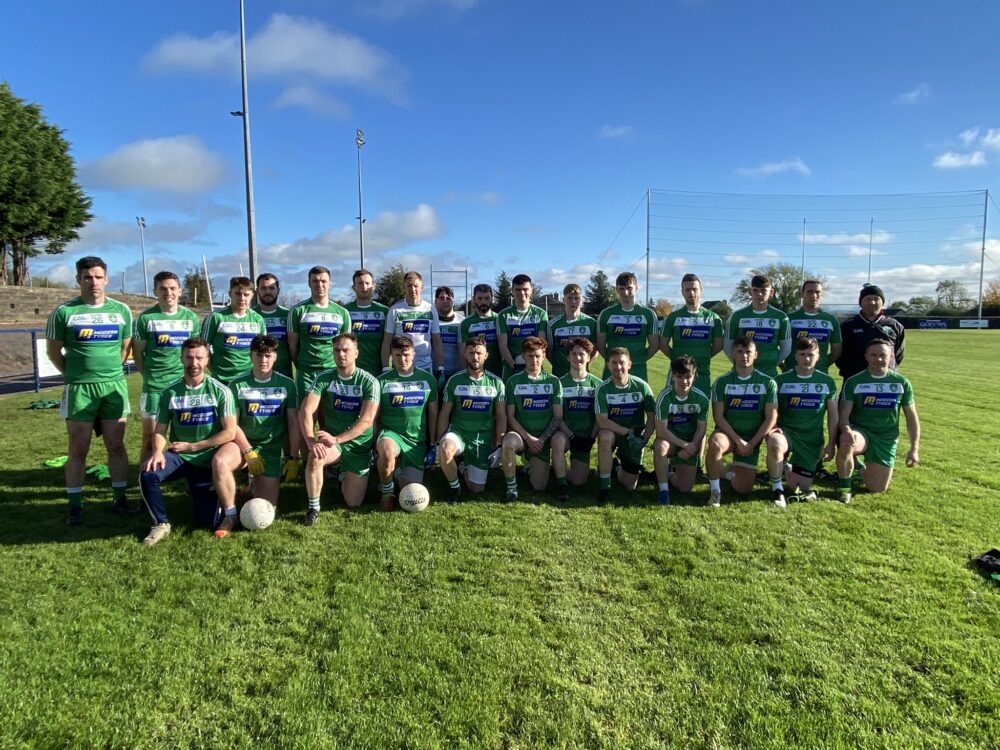 Drumragh reserves through to championship final

Patrick GriffinNovember 4, 2021Comments Off on Drumragh reserves through to championship final0387 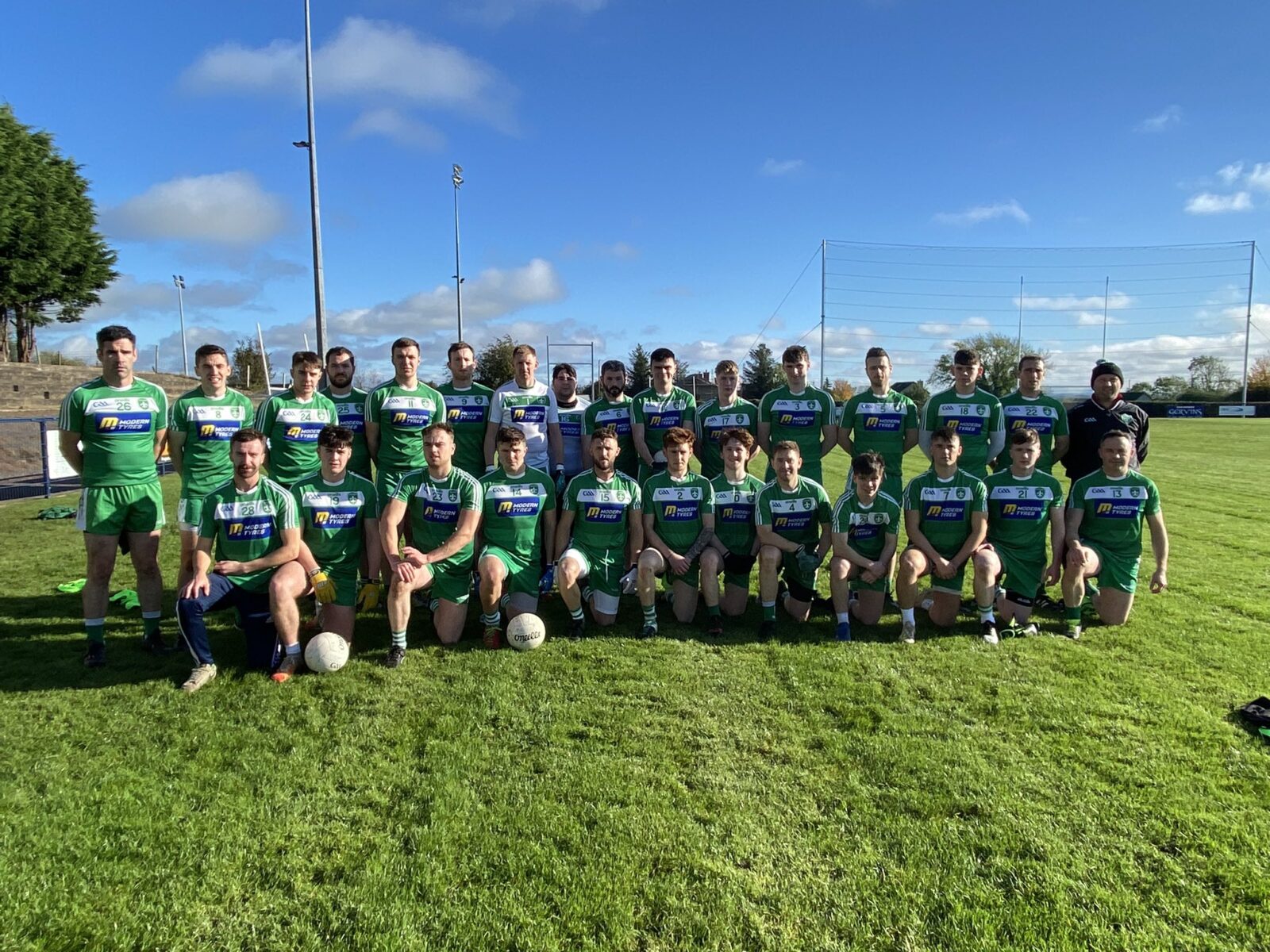 An excellent second-half performance from Drumragh reserves saw them overcome a half-time deficit to reach the championship final.

Coalisland led by a point at half-time with Drumragh’s total coming from four Martin Taggart frees.

But the second half was a different story and Drumragh powered through to the decider against Eskra.

Martin Taggart soon brought the teams level at the start of the second half after he gathered Barry Fitzgerald’s ball inside. Malachy McManus put Drumragh ahead and although Coalisland responded with a point of their own, three scores in quick succession – from Sean Diamond, Martin and Malachy – put Drumragh firmly in control.

Malachy McManus fired over from distance before Kian Murphy scored the opening goal of game having been set up by Sean Diamond.

The Drumragh defence was giving very little away too, highlighted by a fantastic dispossession by Barry Kirwan of a Coalisland player just as he was about to shoot at goal.

Drumragh finished the game out strong. Barry Fitzgerald pointed while Daniel O’Neill brilliantly found the back of the net after a strong run. Martin Taggart also converted a couple of frees and added a point from play before the final whistle to complete an impressive second-half display.