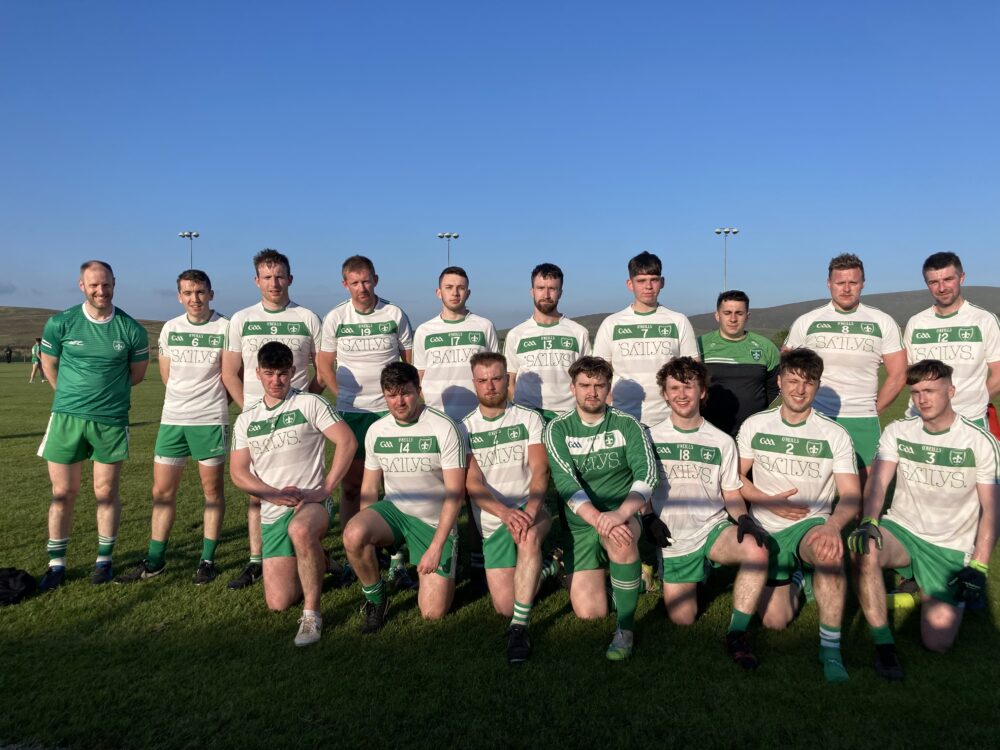 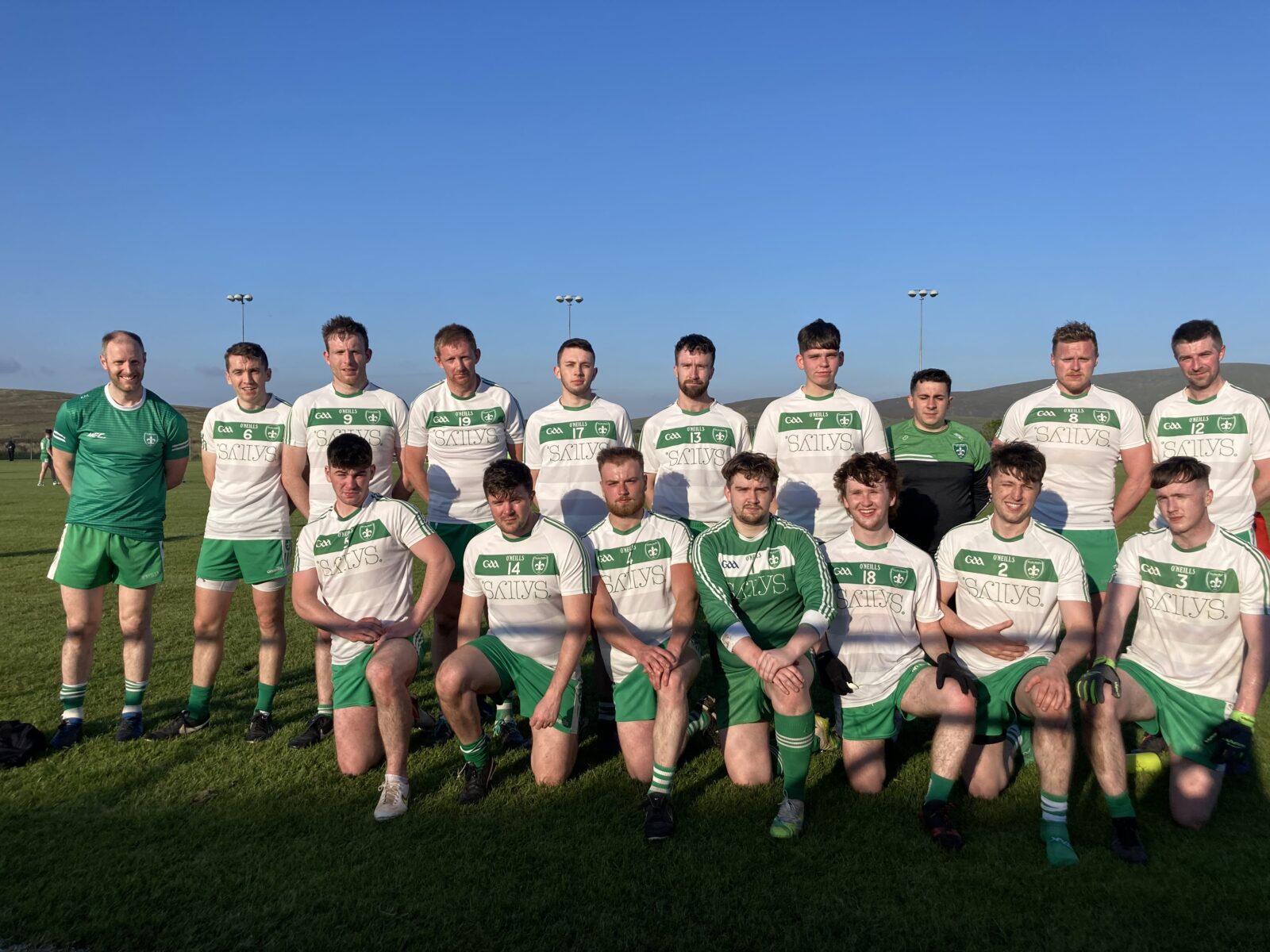 Drumragh reserves headed to Clann na nGael last Friday evening but came up short on the evening against the determined home side.

The first half was a tight affair with both teams going point for point throughout the half. The home side really began to put the pressure on after winning a penalty whilst holding the lead. The attempt went wide, however, and the missed chance offered some relief to Drumragh.

Some good scores from Benny Drumm, Johnny Browne and Barry Fitzgerald ensured that the sides went in level at seven points a piece.

Drumragh started strong in the second half with a well worked goal for Kevin Marron in the 36th minute. This gave the men a good boost and some breathing room with the game being fairly level throughout the first half. Another point from a free by Matthew Kerlin stretched the lead further.

Both teams worked hard to gain possession and the Drumragh defence in particular, were patient and some good tackling created much needed turnovers.

A point from Oisin McCullagh in the 48th minute followed by good linking play from Garbhan McKenna and Barry Fitzgerald resulted in a Johnny Browne point in the 50th minute.

These scores helped to steady the ship as Clann na nGael had continued to add to their scoreline and take the lead. The determined home side got a goal themselves in the 51st minute and used the momentum to tag on another couple of points and pull further away.

A free won by Paul Maguire in the 55th minute, which resulted in another free converted by Cormac Norris, took the gap down to three points but unfortunately time ran out for Drumragh and the home side took the win.